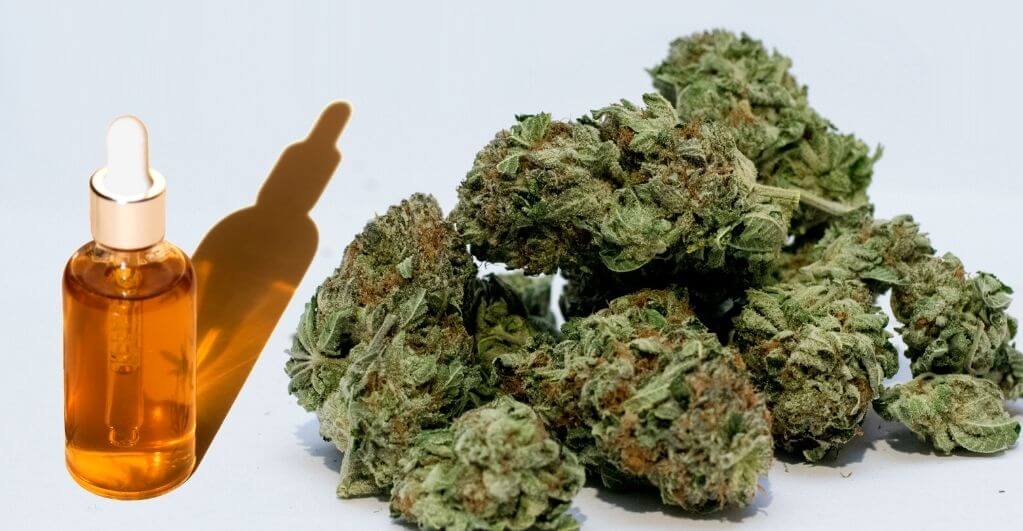 The new ruling solves the earlier treaty as per the officials to restrain the approval for growing marijuana for research purposes.

The U.S government is now allowing more and more businesses to grow marijuana under the Trump administration for study purposes, approved federally. The DEA, Drug Enforcement Administration, rule recently announced to allow researchers to study marijuana from multiple marijuana authorized growers. The researchers were earlier using the only legal source at the University of Mississippi, which was in use for decades. The ruling will open up doors to produce cannabis, which has been denoted legal by the federal government, for both, the doctors and the scientists, as per a previous Navy SEAL, George Hodgin. Hodgin has been running a business for this type of research in Monterey, California. He felt that it was one of the soundest policy reforms by the federal government in the past six decades.

During President Obama’s rule, Drug Enforcement Administration DEA began to seek applications for permitting more businesses to grow marijuana. In August of 2016, most marijuana businesses were interested in expanding the research for medical uses. The agencies had claimed to go by the federal law to widen the research possibilities of the pot. It was then banned federally, even though most of the states had legalized it.

The U.S. government had prohibited the distribution of marijuana since 1937. Contrarily, the states have been liberalizing the use of marijuana. The government passed the marijuana decriminalization policy for the first time in the ‘70s. It opened the doors to further use of marijuana in the 1990s, with the advent of the medical access laws for the patients. Soon after, even the recreational markets were seeking permission.

Besides Mr. Hodgin, there are about forty-one more applicants who are interested in growing marijuana. But so far, their applications were not entertained by the current administration.

Sophia Miller has 6 years of experience as an academic researcher. She specializes in hemp drug and makes people about benefits of hemp via her blogs and by conducting seminars. She is a news editor of our team since 5 years.

Cannabis Getting Ready to Rev Up Revenue in CT

The Benefits of Marijuana No One Tells You...