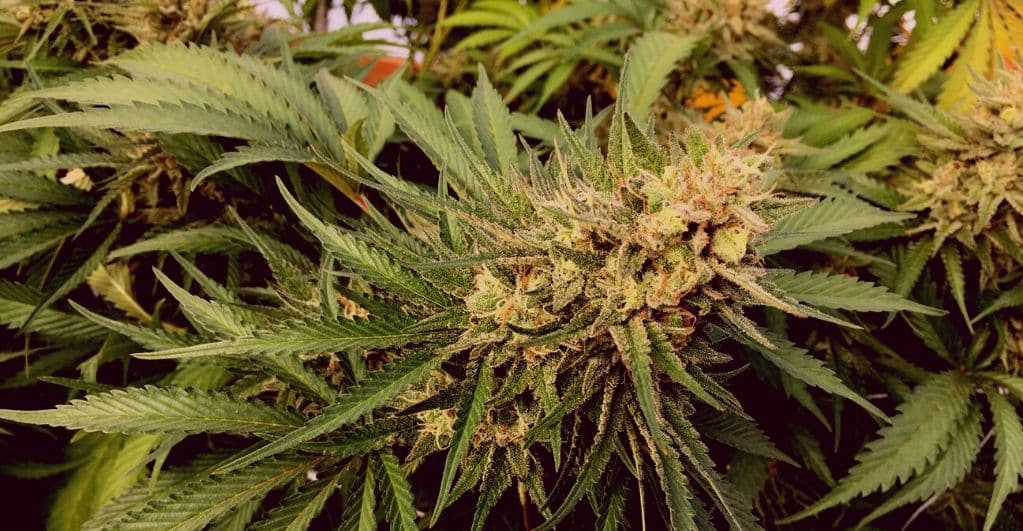 Maine’s Office of Marijuana Policy (OMP) took up the task of generating guidelines here on Friday in a bid to educate the medical-and adult-use marijuana businesses about advertising their products and how observing all the rules of state laws must be taken seriously.

The office compelled to issue the guidelines amid concerns about marijuana-linked advertisement displayed at the Androscoggin Bank Colisée in Lewiston.

A few days back, some particular advertisements highlighted intriguing and colorful pictures of cannabis leaves and fruits drew the concerns of parents, thus forcing them to complain as their children play sports or attend key events at the ice arena.

It is worth mentioning that Maine’s marijuana law bars any such advertising that may arouse the interest of viewers or appeal to people specifically of those who are below 21 years old. The legal age to consume recreational marijuana products in Maine is 21 years.

A resident of Maine in the year 2016 voted to pass the Maine Marijuana Legalization Act to make it lawful for males and females to be at least 21 years old to consume the herb according to their leisure.

Director Erik Gundersen wrote in a letter at the agency’s website,

OMP’s main concern and focus of this guidance is whether advertisements have a high likelihood of reaching, or are designed to appeal to, individuals less than 21 years of age.

As of now, OMP is geared up for the adult-use market to open up this March soon after voters of Maine sought to legalize the recreational marijuana products.

Erik Gundersen further pointed out in the letter that licensees and registrants must consider their advertising content or any other feature of the advertising that may be interpreted as eye-catching to people below 21 years of age.

The several marijuana businessmen should also ensure that advertisement or the different types of marketing elements are not highlighted in the banned areas and specifically in the surrounding of public or private schools or other areas where people below 21 years in age regularly frequent, added Erik Gundersen.

And, in the circumstances when marijuana businesses opt for online marketing, they must be aware that the law bans unsolicited advertising or marketing on the internet, said Gundersen.

Sophia Miller has 6 years of experience as an academic researcher. She specializes in hemp drug and makes people about benefits of hemp via her blogs and by conducting seminars. She is a news editor of our team since 5 years.

Here’s How We Can Differentiate Between Cannabis, Marijuana, Hemp & CBD Oil

The Benefits of Marijuana No One Tells You...