Cannabis Getting Ready to Rev Up Revenue in CT 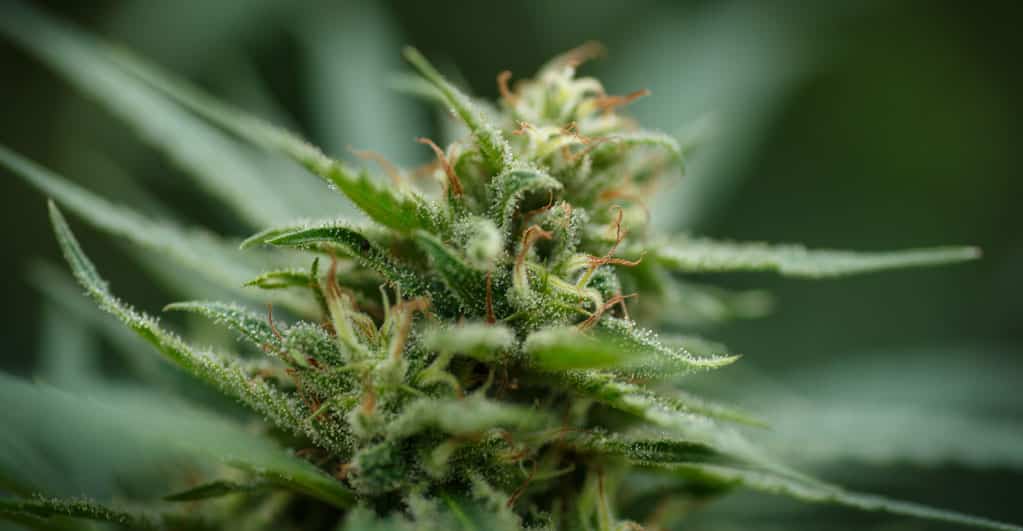 There are four licensed marijuana growers in Connecticut and are waiting for over eighteen recreational-use approval.

The State of Connecticut has a fragile economy currently with the pandemic onslaught. It is a possibility that in 2021, the lawmakers may allow full marijuana legalization, permitting full use nine years after for medical use in the state of Connecticut. The licensed growers wait eagerly, while the Democrats majority in the General Assembly weigh their two-path approach of what they have so far been avoiding. The new industry will increase the revenue and give way to thousands of jobs, as New York and New Jersey are already ready to legalize Marijuana use. Massachusetts, gross sales accumulated more than $1 billion. The state earned a tax revenue of $150 million in nine months. It generated $30 million in just two months, from June to July. Connecticut Pharmaceutical Solutions in Rocky Hill has 90k square feet of land to cultivate and produce cannabis and land to double over its production. They are researching with Yale School of Medicine to come up with medical marijuana as pain relief.

The Advanced Grow Labs did not get left behind in West Haven, employing 16k square feet and now extended by 25k sq feet more as cultivation ground for cannabis. It still has room enough to double up its production near interstate highway-95. Simsbury also expanded its cultivation space with 10k square feet as per Connecticut Medical Cannabis Council. The Watertown’s Theraplant is on its way to the fourth endeavor in growing its capacities since 2014 to 100k square feet. But the state is focusing on growing cannabis for medical use before recreational purposes. Eighteen dispensaries are catering to medical cannabis in Connecticut, which are treating over 48k patients and charging half the price of the Massachusetts-based retail stores. Staista Inc., the German company, has estimated Connecticut to generate $112 million by the end of the year. The amount will surpass 2019 $90.8 million and generate $41 million from sales on adult-use.

Aiden Wilson is a neuroscientist specializes in biochemistry. He expertises in cannabis drug research. He writes contents on cannabis for our team since 6 years.