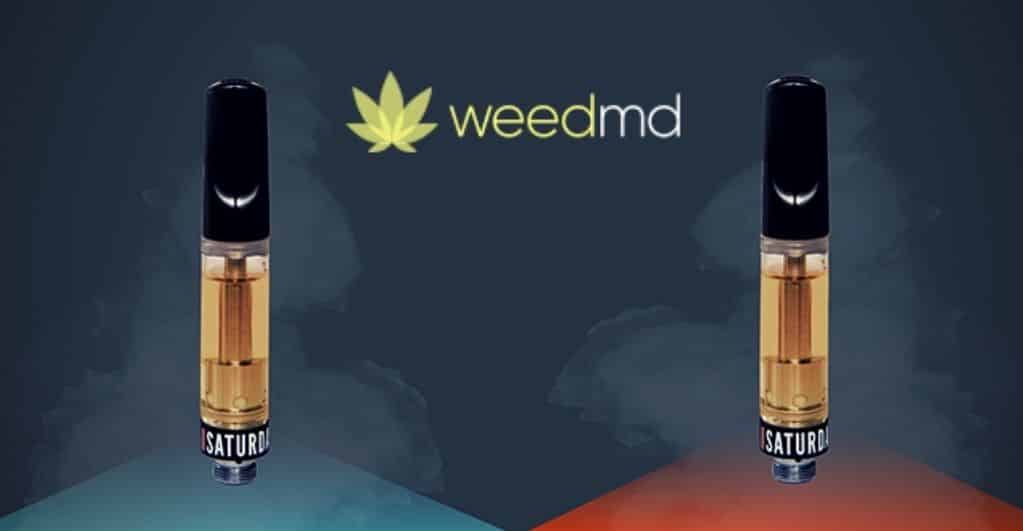 Licensed Canadian cannabis producer, WeedMD, has announced the launch of Saturday cannabis products in Ontario, which also happens to be the company’s headquarters. In a tweet on Thursday, WeedMD said that Terpene infused vapes with Lemon Haze and Sour Pineapple flavor would go on sale by the end of December in Ontario, while the launch in other provinces will happen in the early new year.

There’s nothing quite like a Saturday. Especially now that out our newest #saturdaycannabis products are dropping. Terpene-infused vapes in Lemon Haze & Sour Pineapple. Available in ON starting end of December w/ more provinces coming online in New Year. https://t.co/EK9luYM2d9 pic.twitter.com/0OT4Wa6rR9

According to media reports, the new one-gram 510-thread vape products are a part of the company’s Cannabis 2.0 product line. Commenting on the launch, Angelo Tsebelis, CEO of WeedMD, said that the launch of new flavored vapes is part of the Cannabis 2.0 portfolio’s expansion plans in its Saturday brand products. He further added that they are looking forward to improving the market appeal for their products while also keeping commercial growth plans.

Vaporized products like vapes are in high demand in Canada since the Senate passed the Cannabis Act in 2018. As per reports, Cannabis product sales for the first seven months of 2019 accounted for more than C$524 million. These numbers are expected to grow with even more fervor as the number of legal outlets grows in the coming months.

WeedMD also reported an 8% growth for the third quarter of 2020, with sales amounting to a healthy C$6.3 million. The company maintains that its branded vape products are in the Top 5 of the total number of vape brands, which stands roughly at 30. Before the launch of Saturday branded products, the company had launched Pedro’s Sweet Sativa and Ghost Train Haze – both from its Color Cannabis brand, which received a healthy reception.

Tilray Shares Spikes High After the Company Merges with Aphria