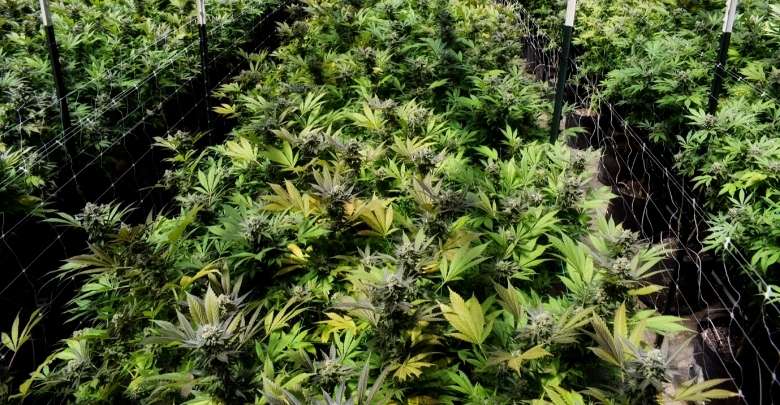 Farmers in Humboldt County are struggling in a falling cannabis market. Small farmers are trying to remain afloat, fear that their future may be jeopardized if the price of cannabis continues to plummet.

Jason Gellman, the proprietor of Ridgeline Farms in Southern Humboldt and a second-generation cannabis farmer, has been seeing the cannabis business grow since he was a child. Jason confessed that his brand is well-known throughout the area and most of the state, giving him an advantage. However, Jason still faces issues in the selling of his farm growth.

Jason states that times are very, extremely bad for small farmers. Right now, most of the farmers in the region are in the red, and if you are lucky enough to sell goods, the average price per pound appears to be around $700. The county, state, banks, and trimmers, everyone wants their money along with other fees. A pound of corn costs about $500 to cultivate for a modest farmer. The final cost cannot cover the bills.

According to the executive director of the Humboldt County Growers Alliance, Natalynne DeLapp, the wholesale price for cannabis from last year’s harvest plummeted from approximately $1,200 a pound in June when the crop began to enter the market.

The massive price drop, according to DeLapp, is due to “vast overproduction” across the state. Farmers are generating four to five times extra cannabis than the legal marketable to consume. Simple supply and demand economics shows that when supply exceeds demand, prices decrease. The issue of survival is being debated.

The Humboldt County Grower’s Alliance is competing for the right to commercialize the county’s marijuana. DeLapp believes that going all-in on creating her organization’s plan is the greatest thing the county can do to ensure the industry’s long-term viability. Many small farmers are calling for an acreage cap; DeLapp advocated for a shift in strategy, calling for immediate and long-term measures to help small farms.