US Federal Court orders California regulators to comply with DEA 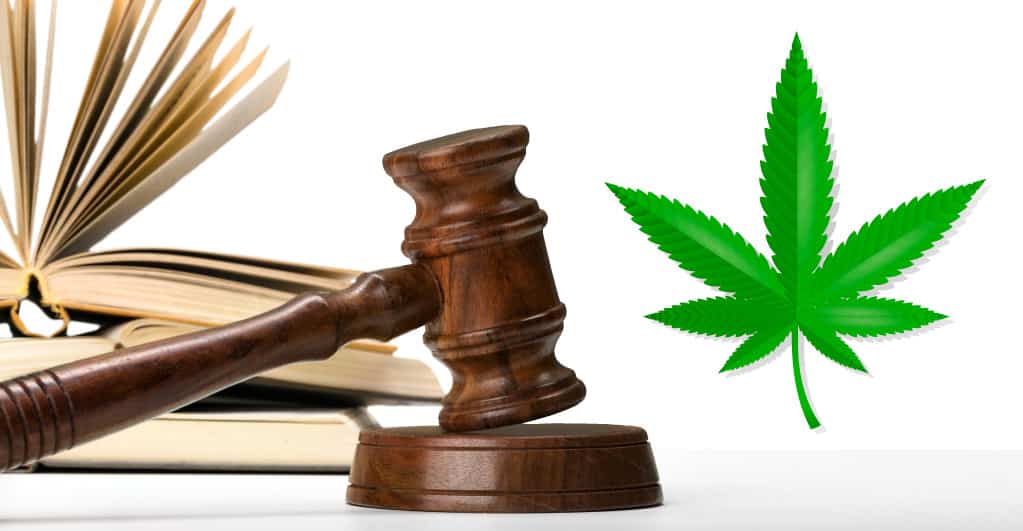 A Federal Court in the US has given a ruling that California regulators must fully comply with a DEA (Drug Enforcement Administration) subpoena that demands information about the marijuana business. At first, DEA asked for unredacted documents about three licensed cannabis distributors and people associated with the business. However, the California Bureau of Cannabis Control officials did not turn them over, and there was no option left for the federal agency other than issue a subpoena in January. However, the state still did not comply, and the feds had to take the dispute to court.

The officials in California argued that the DEA could never establish the link to an investigation, and sharing those documents would have readily violated the state privacy laws. The agency responded by saying that the materials were vital to the inquiry as it might lead to illegal import and transport of marijuana oil from Mexico. The US Magistrate Judge agreed with DEA’s arguments, and they decided that the agency’s requests should be enforced. However, there was no confirmed news whether the state would appeal against this decision. It is interesting to note that the names of the cannabis owners and the businesses have not been made public in the documents that have been released in the case.

In another case that is not connected to this one but can have a bearing, the federal appeals court denied a request given by DEA to dismiss a lawsuit that challenged the present classification of the marijuana under federal law.

Aiden Wilson is a neuroscientist specializes in biochemistry. He expertises in cannabis drug research. He writes contents on cannabis for our team since 6 years.

CBD Life Sciences Leases Out a Hemp Farm in Arizona