Tilray Shares Spikes High After the Company Merges with Aphria 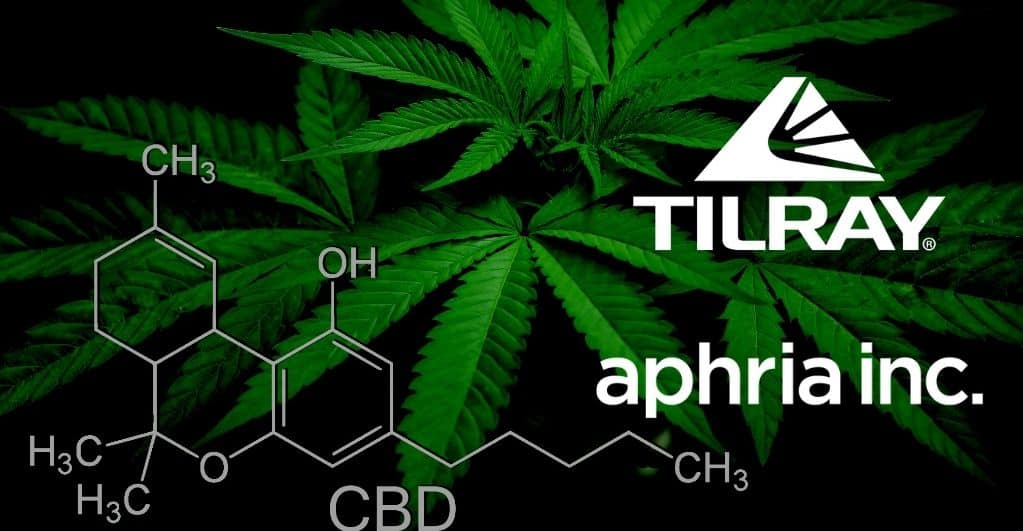 Following the announcement of the merger between Tilray and Aphria, the shares of Tilray spiked exponentially by over 25% in the pre-marketing trading. According to sources, Aphria CEO Irwin Simon will continue to serve as the CEO of the newly formed company after the merger, while the Tilray CEO Brendan Kennedy will be on its Board of Directors.

The plan for the merger solidified when both the companies were looking for reigning on the consumer-packaged goods market and were trying to create a solid mark there. As per sources, the merged company generated revenue of $685 million over the last year, which is till now the highest in the global cannabis industry. Canada alone generated around $232 million of the combined firm’s sales. The merged companies are expected to create “a robust platform for future profitability and cash flow,” a spokesperson said on behalf of the combined company. The deal would add around $78 million in cost-saving synergies.

After completing Tilray and Aphria merger in 2021, the combined company will have its branch offices in Canada, U.S., Portugal & Germany. The combined company will continue to operate under the Tilray corporate name with its shares (ticker symbol: TLRY) trading on Nasdaq as before. Aphria called this merger a “reverse acquisition” of Tilray, in which Aphria’s shareholders will be holding about 62% of the stock in the new company.

Following the merger news, the stock prices of both the companies started spiking high, with Tilray shares experiencing a surge of 26% to $9.95 in early trading, and Aphria’s shares recorded a rise of 6.5%, taking the count to $8.65.

On the other side, the share prices of the rival cannabis companies fell drastically. The shares of Canopy Growth Corporation (CGC), one of Aphria’s rivals, dropped as much as 2.6% to $26.06 while another rival, Aurora Cannabis share dropped by 4.2%, making the count to $9.78.

Aphria had already solidified its position in the cannabis industry even before announcing the merger with Tilray. It has recently invested $300 million to acquire SweetWater Brewing, which is known for its flagship of 420 themed variety of beers. This acquisition did not go very well with Canadian cannabis peer Canopy Growth, which had just started to develop its cannabis drinks, and this move of Aphria spoiled CGC’s upcoming ventures.

The new combined company, worth $3.9 billion, will be one of Canada’s top licensed cannabis producers with an expansive product portfolio ranging from marijuana flower, oils, to edibles and pre-rolled joints, etc.

CBD Life Sciences Leases Out a Hemp Farm in Arizona