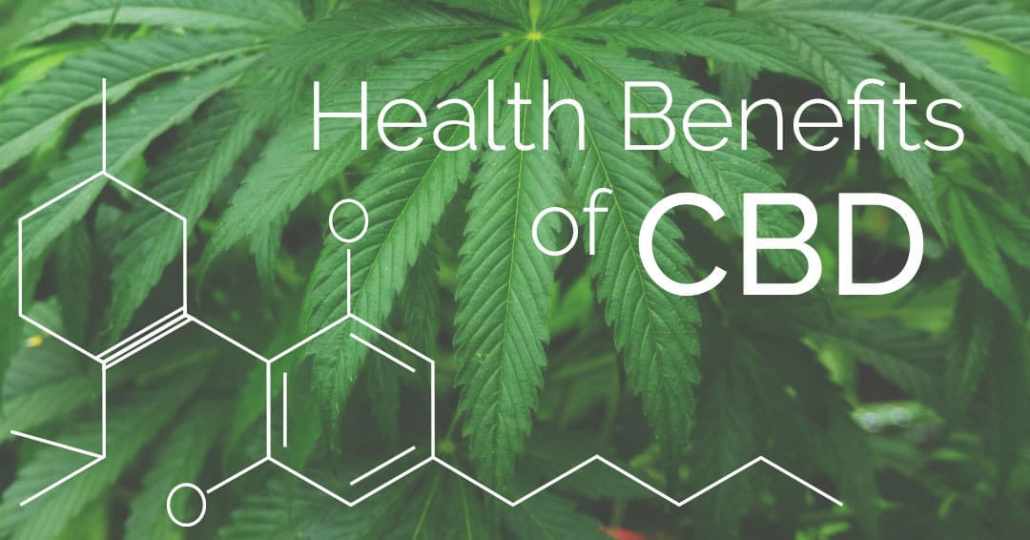 CBD or Cannabidiol is one of the most important components of marijuana or cannabis and has often been seen in news either as a booster for post-workout sessions or as a soother in our coffee. CBD is an active ingredient of marijuana used for medicinal purposes and is derived from the hemp plant directly. CBD in itself does not cause the “high” or feeling of ecstasy that marijuana is usually associated with. A report from the World Health Organization says,

“In humans, CBD exhibits no effects indicative of any abuse or dependence potential… To date, there is no evidence of public health-related problems associated with the use of pure CBD.”

Although CBD is used for medicinal purposes and its health benefits, have been somewhat established, yet it does not enjoy the same legal status everywhere. It can be obtained almost easily in all the states of the USA, yet the degree of legality differs from one state to another. The Federal government has relaxed some of the regulatory requirements imposed on CBD trials conducted by researchers. The government norms on the use of CBD is still ambiguous as it generally depends on whether it is obtained from marijuana or hemp, although it places CBD in the same class as marijuana.

As regards the health benefits of CBD, one of the most important ones is its effectiveness in treating childhood epilepsy syndromes like Dravet syndrome and Lennox- Gastaut syndrome, for which we have scientific evidence, as these syndromes do not show any significant response to antiseizure medicine. CBD has been able to either reduce or stop the seizures, videos of which are also available on the internet. The FDA has also recently approved Epidolex, which is a medicine used to treat these conditions and is primarily derived from cannabis. CBD is already known for its beneficial effects in reducing anxiety and for anxiety-related disorders and also for patients who suffer from insomnia. This is because CBD is known to ease the mind and help “falling or staying asleep” and has a relaxing effect on the nerve.

CBD can also be used in some medicines to relieve pain like inflammatory or neuropathic and other kinds of chronic pain.

“A study from the European Journal of Pain showed, using an animal model, CBD applied on the skin could help lower pain and inflammation due to arthritis. Another study demonstrated the mechanism by which CBD inhibits inflammatory and neuropathic pain, two of the most difficult types of chronic pain to treat.”

CBD is also believed to play an important role in the treatment of drug abuse, which is one of the most challenging problems of modern civilization. A few preclinical studies that have been conducted show that CBD may have some therapeutic use in the treatment of opioid and cocaine addiction, although it has not been given legal status in terms of this usage. Since drug addiction is a disorder that relapses, and the abuser feels an uncontrollable urge to use the drug again and fails to keep a check on the consumption. CBD appears to have an “anti-relapse potential,” and governments in different parts of the world gradually recognize its health benefits, besides the component can also be used in various forms like tinctures, hemp flowers, vapes, and so on. However, though we know that CBD has a therapeutic value, yet it is not advisable to use it without consulting the doctor till its effectiveness has been completely established.

CBD capsules- what you need to know?

How effective is CBD oil for Lupus?

What should be the color of CBD oil?

Can CBD oil help in Sciatica?

CBD Stocks Plummeted After The Conflicting Hearing by...

The Essentials of CBD Shopping

Is Taking CBD With Other Drugs a Safe...

Is CBD Safe in Pregnancy?

Effect of CBD on Sunburn